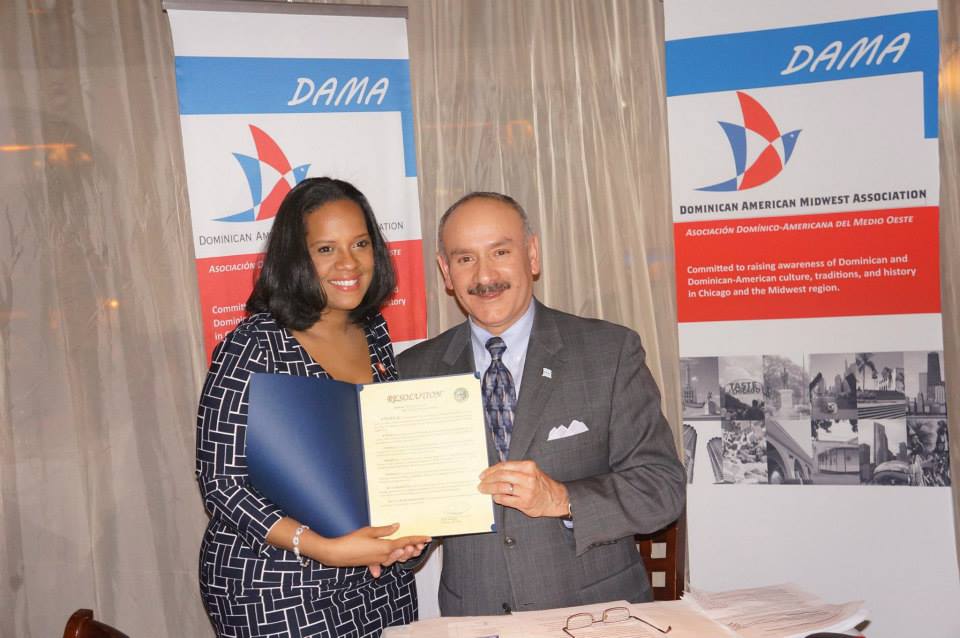 New York City Council Member Julissa Ferreras was the keynote speaker for Independence Day Celebration 2015 hosted by DAMA. She energized the audience with an inspiring speech on her trajectory as a Latina youth, a woman of Dominican descent and a Latina public official who presides over New York City’s powerful committee on finance, where she oversees the administration of a 77.7 billion budget.

Mayor Rahm Emanuel received her in City Hall, acknowledging the significance of the day for Dominicans, and later on signed a resolution introduced by Alderman Ariel Reboyras honoring and recognizing Ferreras for her outstanding achievement as a woman and as a Latina. DAMA proudly recognizes Julissa’s exemplary leadership, outstanding support, and unequivocal commitment to Dominicans in the US. 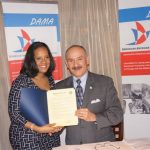 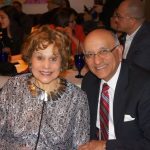 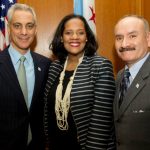 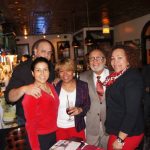 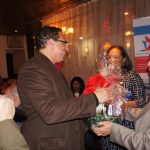 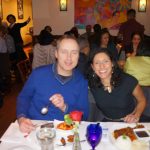 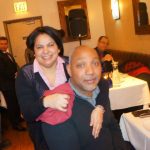 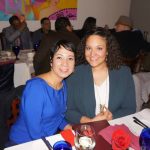 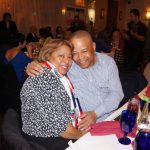 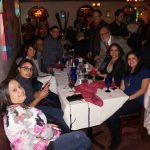 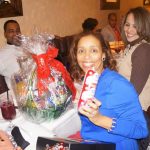 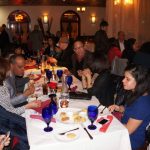 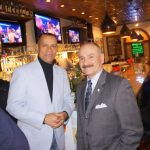 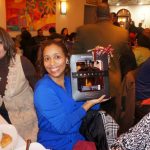 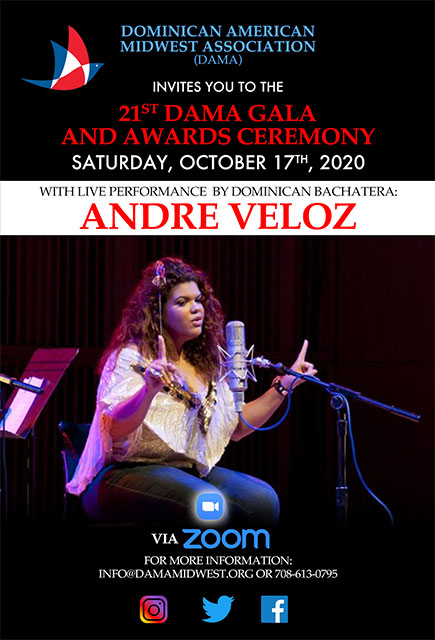 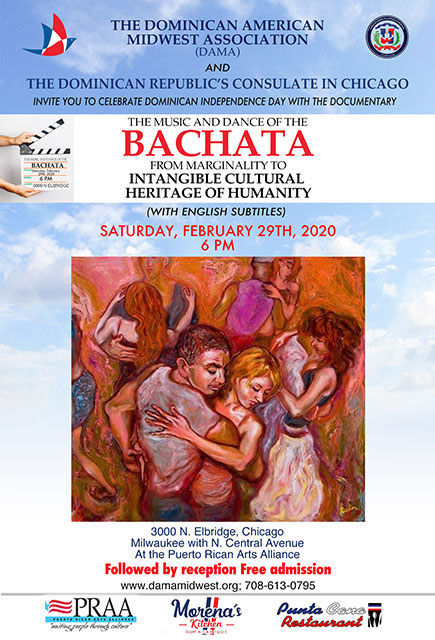 The Music and Dance of the Bachata – Documentary 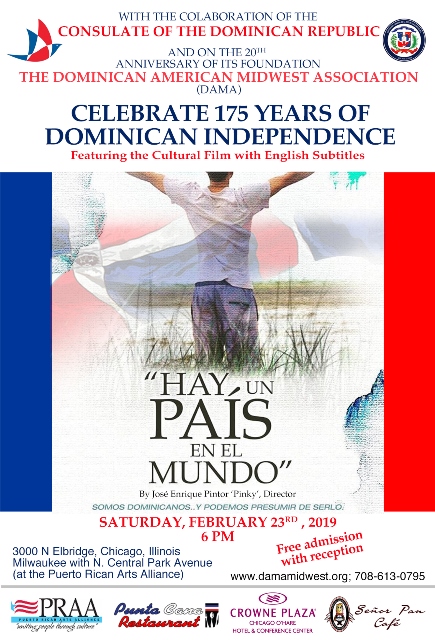