An Evening with Marc Anthony 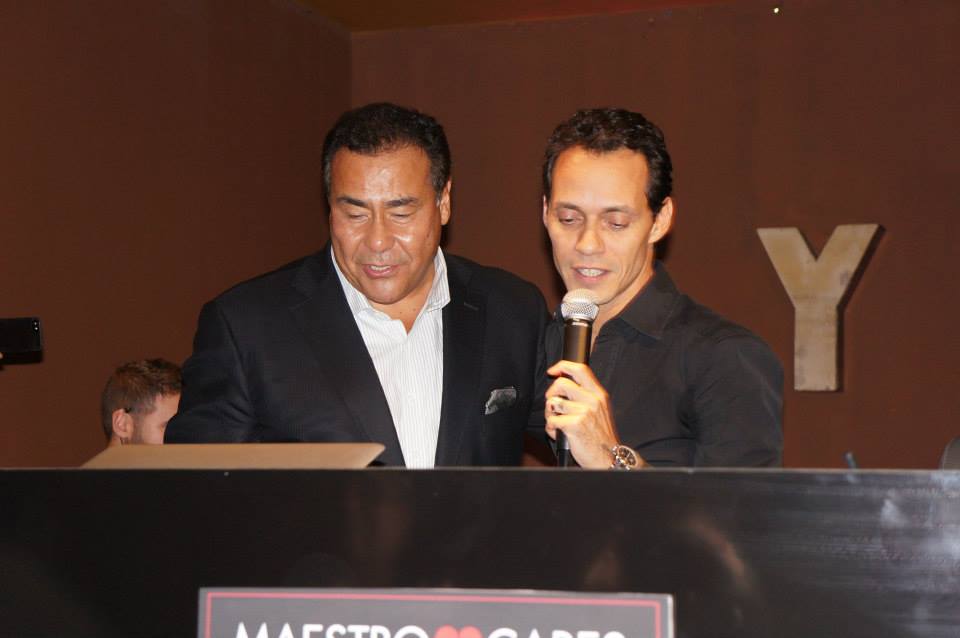 DAMA is grateful to Marc Anthony for helping Dominican children in La Romana. DAMA proudly partnered with Marc Anthony’s and entrepreneur Henry Cardenas’ Maestro Cares Foundation to raise fund for the orphanage being built in La Romana, which is scheduled for inauguration March 2014.

The Foundation was launched last year with the mission of rescuing impoverished children in developing Latin American countries. Marc Anthony chose La Romana to build the first orphanage where children will receive food, clean water, clothes, classrooms and health care while developing academic, recreational, and agricultural programs so they can become self-sufficient.

The program included John Quiñones, ABC’s host of What Would You Do?, one of the highest-rated news-magazine in that franchise, a presentation by Marc Anthony expressing his gratitude to hundreds of supporters who joined him that evening, a special Resolution from the Office of the Governor Pat Quinn, and the presentation of Changing Lives, Building Dreams Award to Dillon Dalton, Market Executive for Global Commercial Banking, an offshoot of Merrill Lynch and Bank of America. 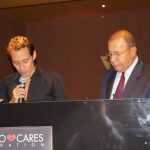 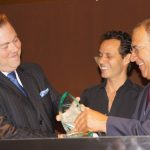 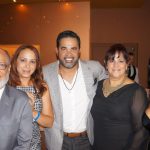 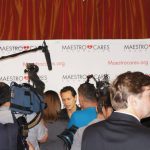 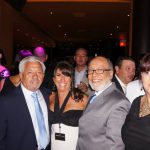 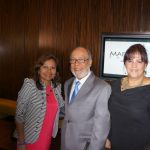 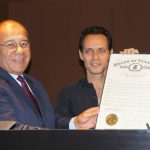 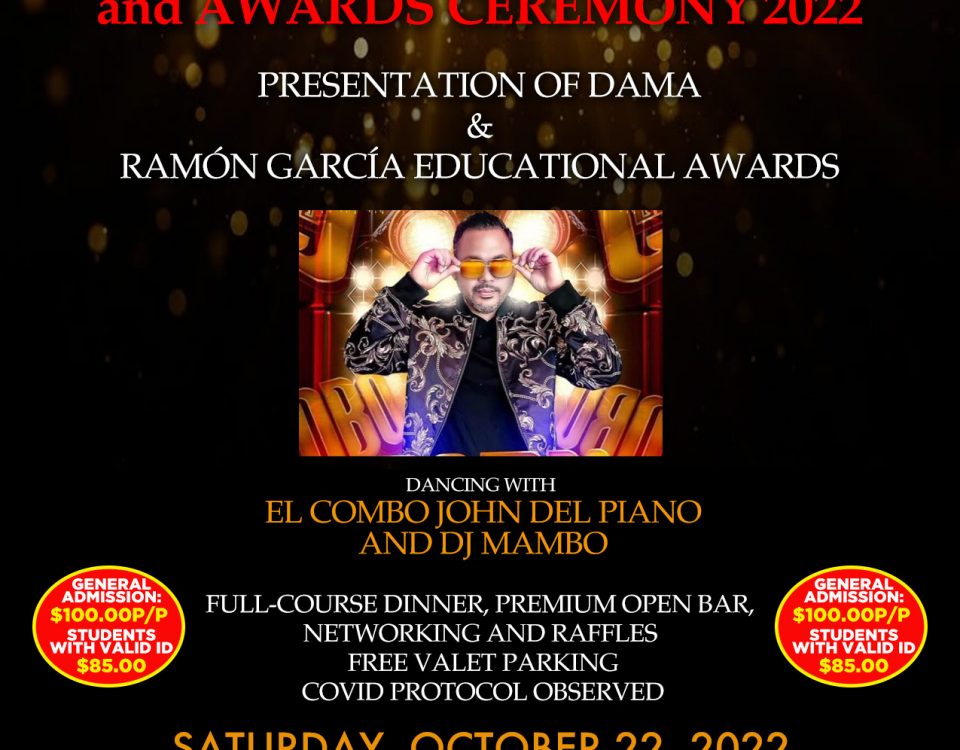 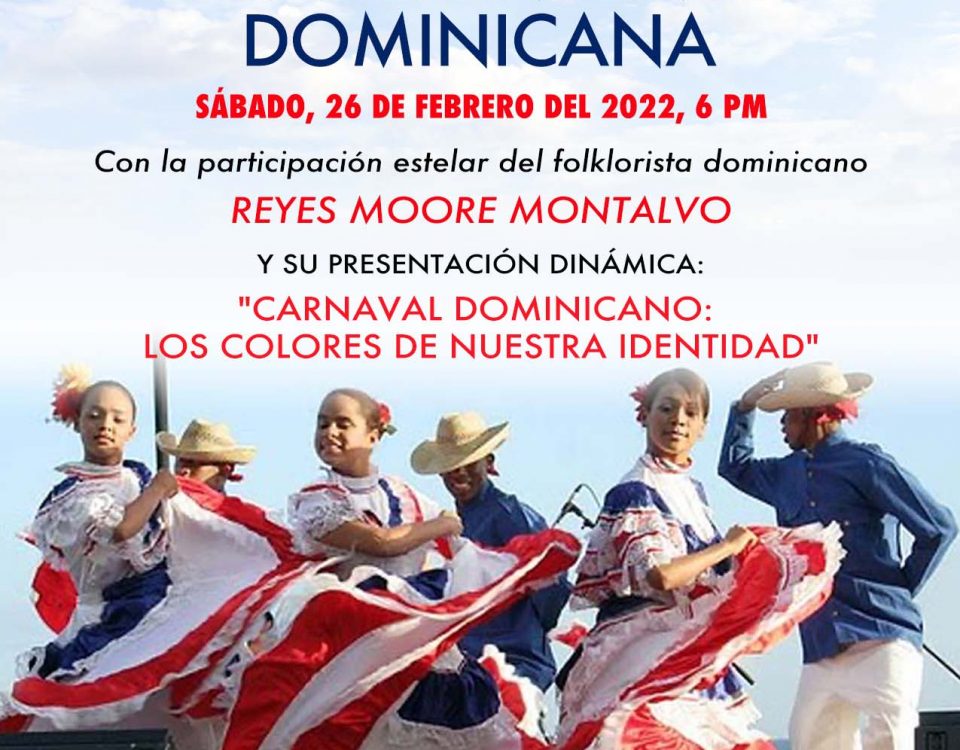