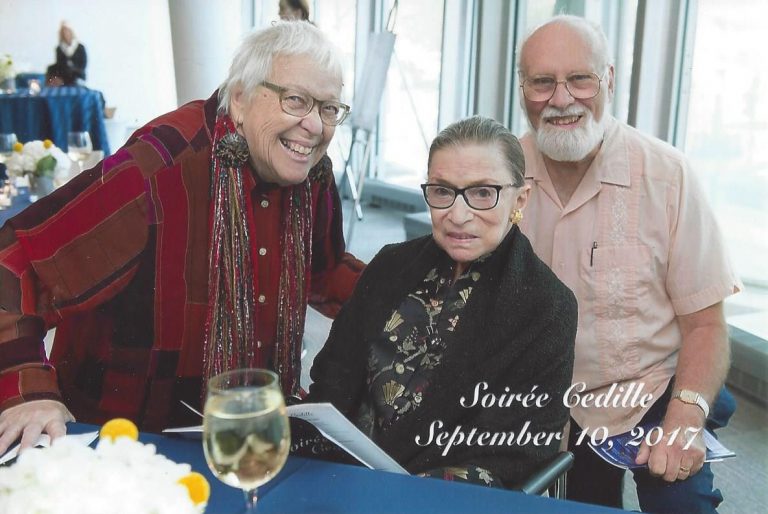 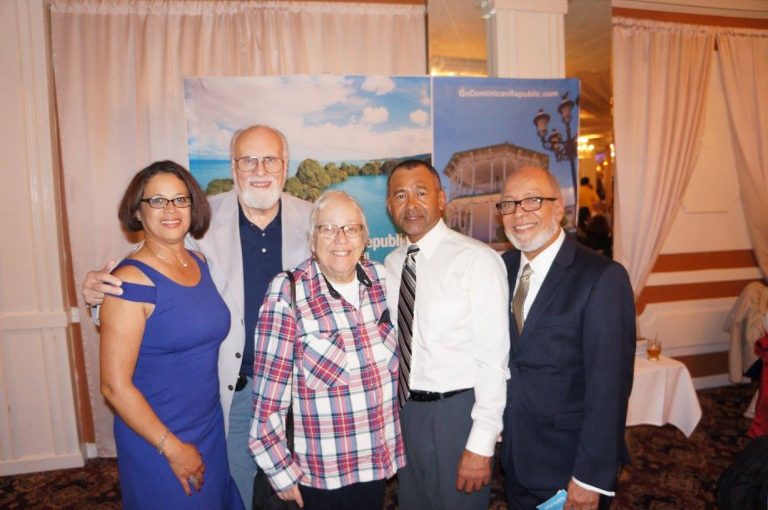 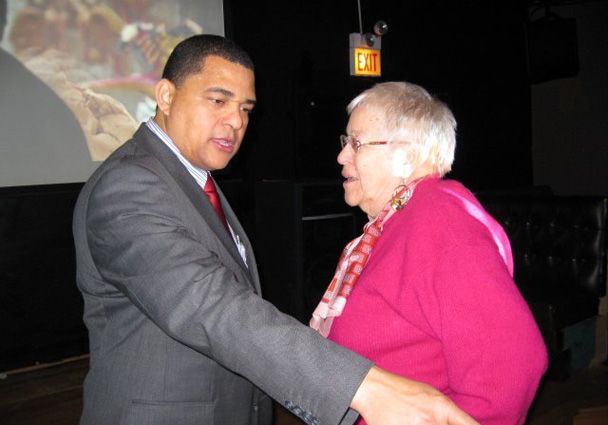 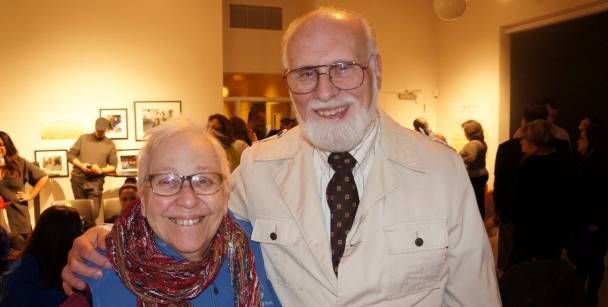 The legendary Dominican classical pianist and music educator Rita Simó died in Chicago on September 22, 2020. She passed away peacefully, afflicted by Alzheimer, at the age of 86. She is survived by Tomás Bissonnette, her faithful companion and husband of many years.

Born in San Francisco de Macorís on August 5, 1934, Rita was the daughter of Teodoro Simó Knipping and Ana Isidra Rodríguez and comes from an extended family of renowned musicians, including her brother Francisco Simó Damirón, a composer and international merengue performer, and cousin Manuel Simó who directed the National Symphony Orchestra for 22 years.

Rita began studying music formally at the National Conservatory of Music. In 1956, she applied to the highly selective Juilliard School of Music of New York City and won a full scholarship from this world-class institution, supported by living expenses from the Dominican government. After graduating from Juilliard, Rita joined the Sinsinawa Dominican Order in the hope of fulfilling her long-time dream of beginning a music school open to everyone regardless of economic means. She took a leave from teaching at Chicago’s Rosary College to earn a doctoral degree at Boston University.

Rita then left the religious order in 1976 and in the same year founded The People’s Music School, thus accomplishing one of her cherished goal of helping the poor through the teaching of music. It is the first-ever free music school in the United States, training thousands of people, many to become secular as well as church musicians, allowing music to touch and form all her students’ lives. Amy Munice from Chicago Splash Magazine described The People’s Music School as “a dynamic model for nonprofit community arts organizations across the country.” This school is now her legacy, a formidable institution known across the United States, and by reputation in the Dominican Republic. Her life-long trajectory is beautifully and incisively portrayed in her biography Music Is a Gift: Pass It On–Rita Simó and the People’s Music School, written by Cynthia Willis Pinkerton in 2017.

Rita became an ever-more towering figure in the City of Chicago, especially in its growing Dominican community. She received countless awards, including the DAMA Excellence Award in 2008, as well as a Chicago City Council’s recognition honoring her legacy, service, and commitment to the people of Chicago by designating a street with her name. All Dominicans in Chicago knew her ebullient spirit, her propensity to spice up DAMA’s gala parties by calling others to join in on the dance floor, and for playing or singing the lyrics of the Dominican anthem during Dominican Independence festivities. This is who Rita Simó was: a Dominican to the core, an unabashed cultural creator, a great musician and teacher, and a soul-searching human being deeply committed to her people. We will always have her in our thoughts and will continue to celebrate her immense devotion and contributions to our Dominican community and organization.